The areas we cover

Tweed Valley Wildlife Carers is based in the heart of the beautiful Tweed Valley, in the Northern Rivers region of New South Wales. The Tweed Valley is situated on the eastern slopes of the Great Dividing Range, on the east coast of Australia, about 110 km from Brisbane to the north and about 880km from Sydney to the south.

The valley is bordered by subtropical rainforest in World Heritage-listed ranges to the north, west and south, and the Pacific Ocean to the east. The ranges form the caldera of an extinct volcano, with the spectacular towering cone-shaped peak of Mt Warning rising 1156 metres, in the centre, dominating the landscape.

Our region, covering 1300 square kilometres, has a large number of threatened and endangered species of both flora and fauna, with human population increases putting further pressures on our environment. Our work is vital to protect what is left.

Mt Warning is the central core of the largest extinct shield volcano in the Southern Hemisphere and together with the ranges forming a ring around it, is the largest erosion caldera in the world.

For most of the year, Mt Warning is the first place on Australia’s mainland to be touched by the rays of sunlight each morning. The local Aboriginal community named the mountain Wollumbin, meaning Cloud Catcher, as it is often shrouded in cloud.
The Tweed has a very pleasant subtropical climate, warm all year round with a very high rainfall. Rain falling in the ranges forms a myriad of cool rainforest creeks. Tumbling over boulders and waterfalls, it slowly gathers strength, its tributaries forming the mighty Tweed River which flows east through the town of Murwillumbah and then slowly meanders through a sea of sugarcane before emptying into the Pacific Ocean, at Tweed Heads.

Our area boasts a richly diverse ecology of both flora and fauna, the highest biodiversity in NSW. Nightcap National Park, on the southern rim of the Mt Warning volcanic caldera, contains the most ecologically-complex and best developed subtropical rainforest in New South Wales. 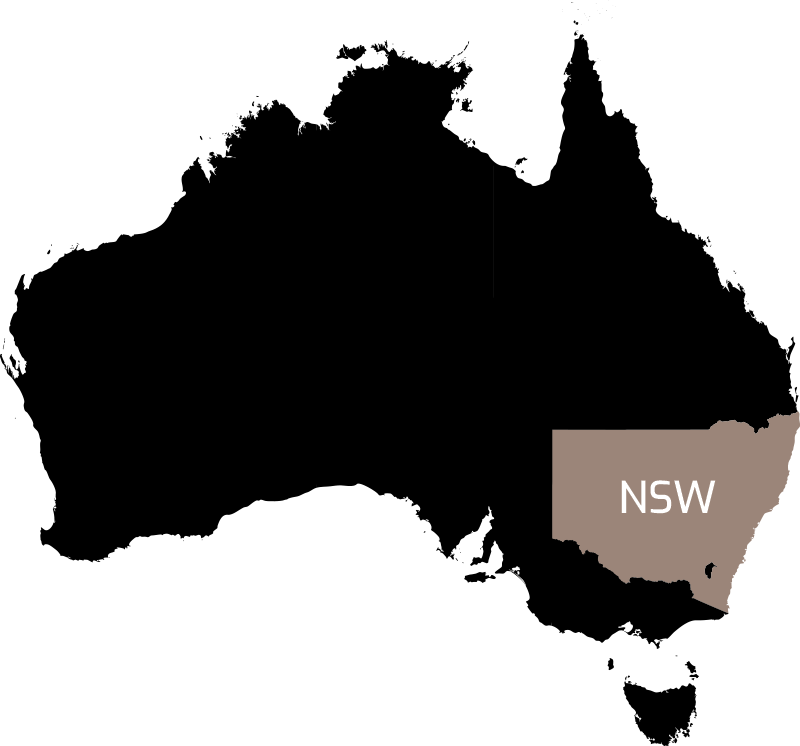 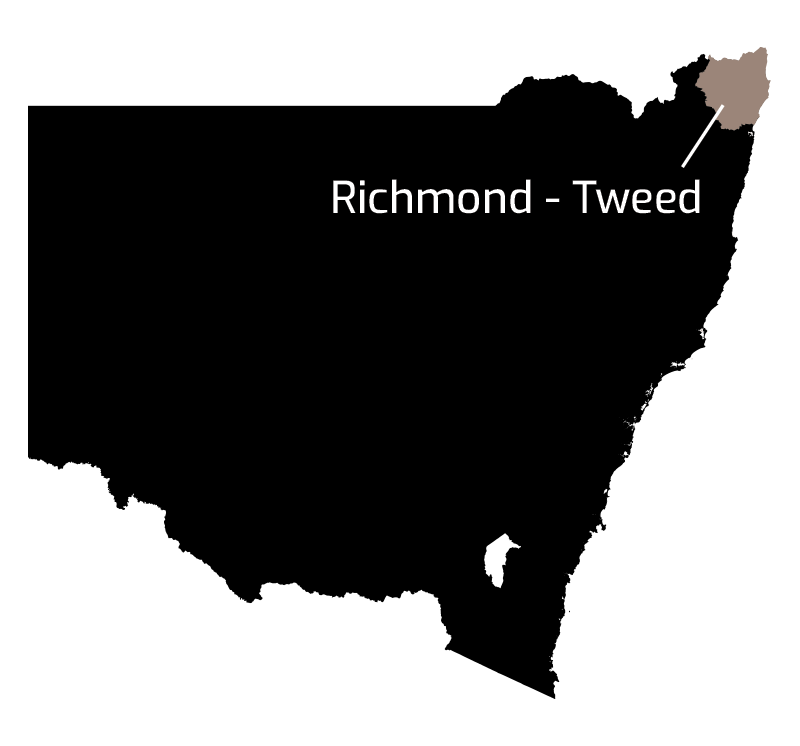 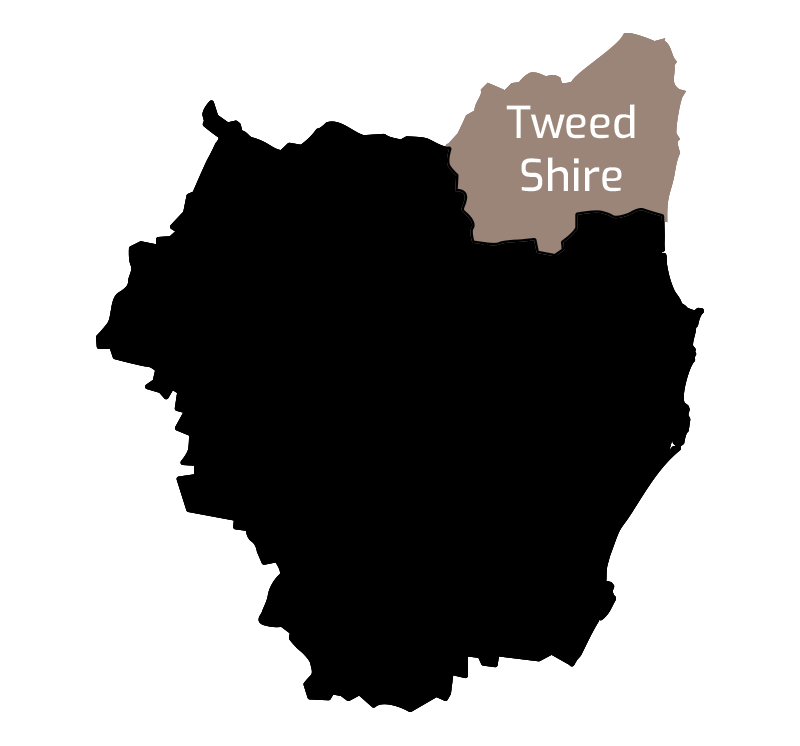 Our hotline operates 24 hours a day, seven days a week for all wildlife emergencies in the Tweed Shire.

Please do not email reports of sick and injured wildlife as our emails are not monitored continually. For non-urgent enquiries, and to become a member, please email committee@tvwc.org.au.

Tweed Valley Wildlife Carers acknowledge the Traditional Custodians of this land and recognise their connection to and guardianship of native wildlife.

The Tweed Valley Wildlife Carers acknowledge the Traditional Custodians of this land and recognises their connection to and guardianship of native wildlife.