Several months ago, I saw a carpet snake that had been hit by a car on Tweed Valley Way. The snake was leaping across the road and clearly in a lot of pain.

By the time I had safely turned around, the snake had crossed two lanes of traffic and been hit a second time. Its skin was completely spit open in several places. The carpet snake was in so much pain that it was writhing and biting itself.

The snake was obviously in pain. It is a shame that neither of the two cars that hit it, nor any other passer-by, stopped. If the snake hadn’t been hit the second time, it’s death would have been very slow and painful. Calling TVWC may not have saved the snake, but it could have saved it hours of pain and suffering.

It can be difficult to return to an animal that you have run over, especially if you are feeling shock or horror. However, ensuring the animal is either helped or put out of its misery, is the humane thing to do. It is also a necessary part of taking responsibility for the impact we have on the environment around us, which is something we need to do now more than ever.

In the case of Australia’s many marsupials, from possums to kangaroos, checking animals that have been hit by a car is even more important. This is because female marsupials carry their young in a pouch or riding on their back.

Jan Pilgrim, TVWC Small Mammal Coordinator, says, “Even when the mother has suffered huge injuries, she often manages to protect her babies. No one knows how they do it, but pouch young often survive car strikes.”

Just before Christmas, a Northern Brown Bandicoot was hit by a car in Crabbes Creek. The driver of the car did the right thing: they stopped to check the animal and provide help.

The driver found that the bandicoot, an adult female, was dead. However, they checked the pouch and found four baby bandicoots. By stopping and checking the bandicoot, the driver saved the lives of its four babies.

The baby bandicoots, 3 girls and a boy, weighed between 29 and 35 grams when they came into care. They were blind, hairless and so small that all four would fit in the palm of your hand.

The babies were taken on by a dedicated TVWC carer. All throughout the holiday period, she has fed them every 4 hours in a process that takes a long time initially because the babies are so small and aren’t used to the teat.

The efforts of the driver and TWVC members have paid off. The bandicoots, which are one of the fastest growing mammals in the world, will be ready for release in just a few weeks.

In the wake of devastating bushfires, which are estimated to have caused the death of 5 million animals, caring for our wildlife becomes all the more important. Please stop and check animals hit by cars.

Keep an old towel and cardboard box in your car. If you find an injured animal or a marsupial with young, pick the animal up with the towel and contain it in the box. For marsupials with pouch young, don’t remove the babies from the pouch, just wrap the whole animal in the towel. Call Tweed Valley Wildlife Carers’ 24-Hour Hotline on 02 6672 4789 for all injured, orphaned or distressed wildlife. 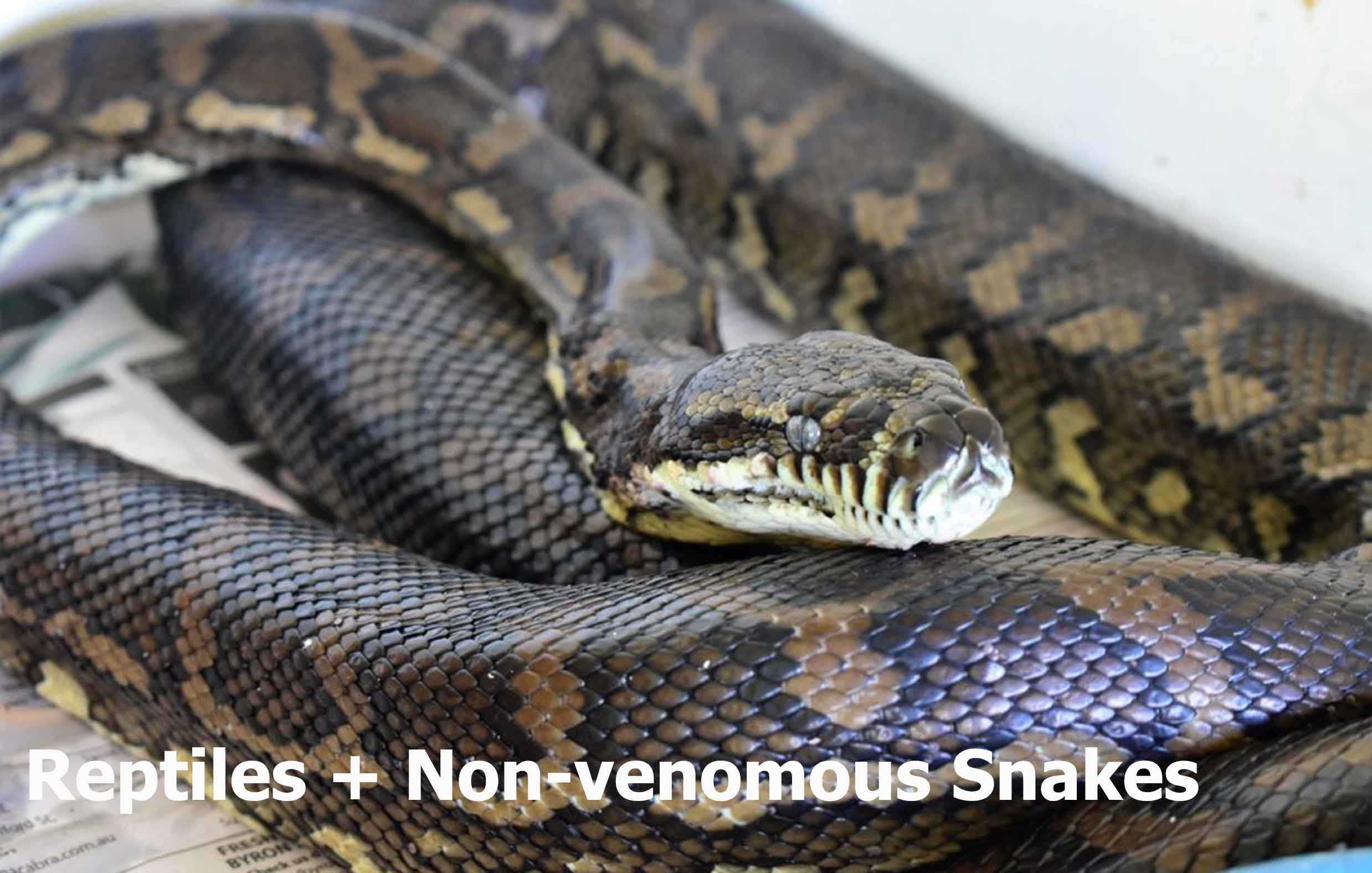 About the Author: Jan Pilgrim

Tweed Valley Wildlife Carers acknowledge the Traditional Custodians of this land and recognise their connection to and guardianship of native wildlife.

The Tweed Valley Wildlife Carers acknowledge the Traditional Custodians of this land and recognises their connection to and guardianship of native wildlife.